The gaming studio received a mysterious e-mail in November 2011 challenging them to make an unconventional game. Attached to this e-mail were 19 files in an archive known as "lets play". The team felt particularly challenged by this e-mail and decided to forge ahead with development.

There is an unusual cabin deep in the woods. It had served as a laboratory and a dwelling for three generations of Lodgers.

But as of late the latest Lodger has been noticing weird changes in familiar surroundings; things are missing; noises and rattling is heard. Something odd is coming out of the woods. Come night, it seems like someone's made himself at home in the twilight of rooms, attics, and cellars.

You need to stay awake and sane till dawn.

The Lodger is wandering the rooms, evading the unknown, counting minutes till morning. But it's only in the night that he can solve the main puzzle and find the answers. What's going on? Are the Guests real, or are they just figments of his insomniac imagination? What's happened to the forest? What's happening to the cabin? Is there a line between reality and imagination?

There is a wooden house standing in the thick of the forest. A single person resides there.

As of late the house is visited by unusual Guests which knock on the window shutters inviting the hermit to take part in a game of hide-and-seek. The winning condition is simple, you have to remain alive and to retain your sanity till sunrise. This means that approaching the Visitors head-on might be a terrible idea.

As soon as the first Visitor emerges from the thicket - the countdown begins. Every passing hour brings the Guests closer to the house, its walls proving to be an obstacle they are well able to surmount. Something is already inside. Something is opening the window and banging on the cookware. Something has gained control of the cellar and the attic. The floorboards are creaking softly behind the wall.

Hiding alone would never suffice, the Visitors are well aware of your position. Thus, you would have to make your rounds of the house, searching for the breaches that let the creatures of the woods inside and doing your best to mend them.

You could prevent the walls from being breached even more if you keep a close eye on the telltale signs and manage to bring some light into the room which would soon become an area of paranormal activity. The poltergeist would fall back for a while, if only to reappear in some other part of the house.

You could come across some useful loot which might contribute to your survival. (Not accessible on PS4 or PS Vita version) The assortment and the stats of the items is always random, and the inventory is limited to 5 slots, so you would have to choose your gear preferences every single night.

If you manage to survive until sunrise, another monster would dissolve and disappear in the first light of dawn. But if the Visitors manage to get you before the sun shines... The mere thought of this outcome is nowhere short of terrifying.

Basic controls are: arrow key up to climb, arrow key down to climb down, left and right are moving keys, space key to turn on or turn off lights, and hold space to open doors. 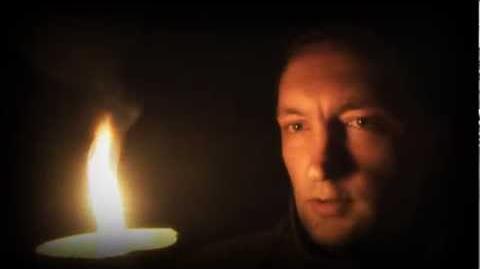 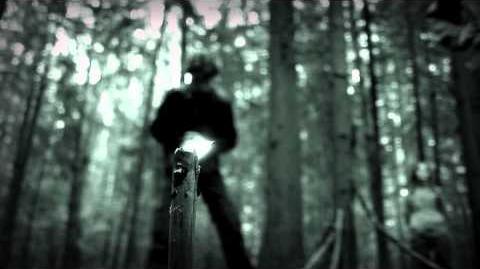 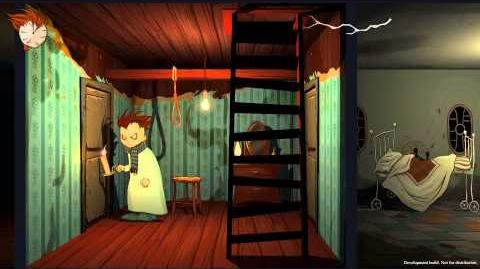 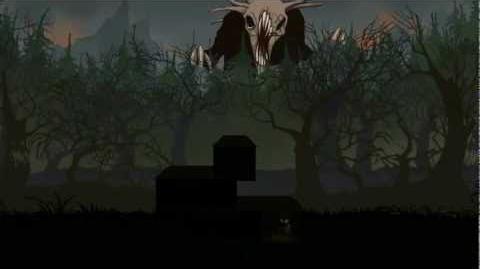 Knock-Knock, Ready Or Not, Here I Come 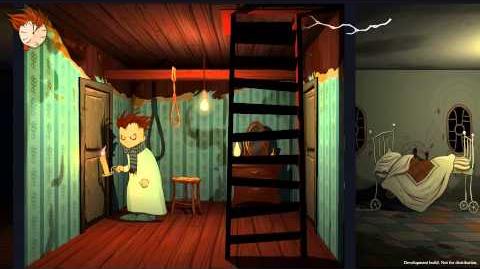 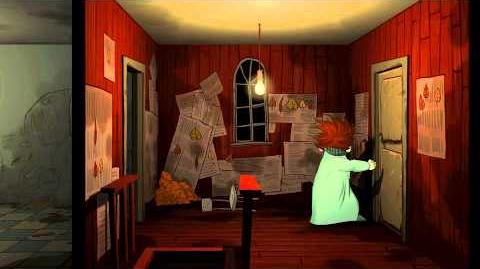 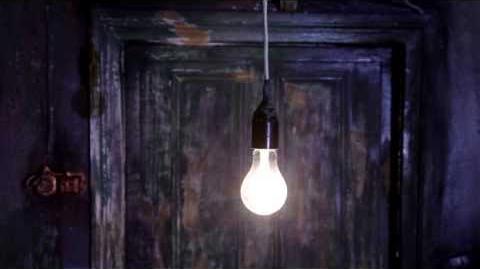 Retrieved from "https://knock-knock.fandom.com/wiki/Knock-Knock?oldid=4837"
Community content is available under CC-BY-SA unless otherwise noted.